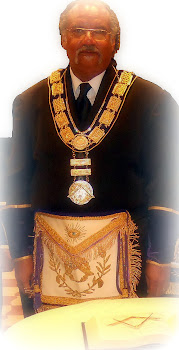 
A. A. S. R. Unites Supream Council Official Website
Posted by Webmastermason at 6:14 AM 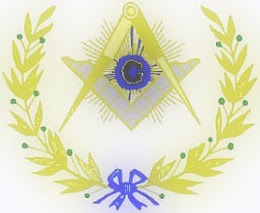